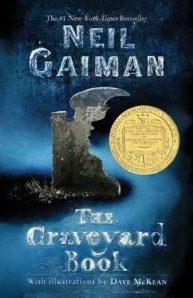 I wish I could tap into Neil Gaiman’s brain. Even when his books swing wide, his fantasy is just so darn fantastical, I can’t help but be mightily impressed.

The Graveyard Book hovers somewhere between MG and YA, and is Gaiman’s usual fare of macabre, dark, sometimes-scary and sometimes-beautiful story. It begins like a Grimm fairytale, with a small child escaping from a house on a misty night, a house in which both his parents and his young sister have just been stabbed to death. The child becomes Nobody Owens, and takes up residence in a graveyard, with ghosts as teachers, parents and companions.

Nobody grows up, makes friends, confronts his fears and eventually comes face to face with the man who killed his family.

At times the story feels episodic; some scenes seem nothing more than strange and beautiful page-fillers, but the ending and the beginning both build tension and lead to a strong climax.

This is a novel where the end feels like a beginning, and the beginning felt like an end. 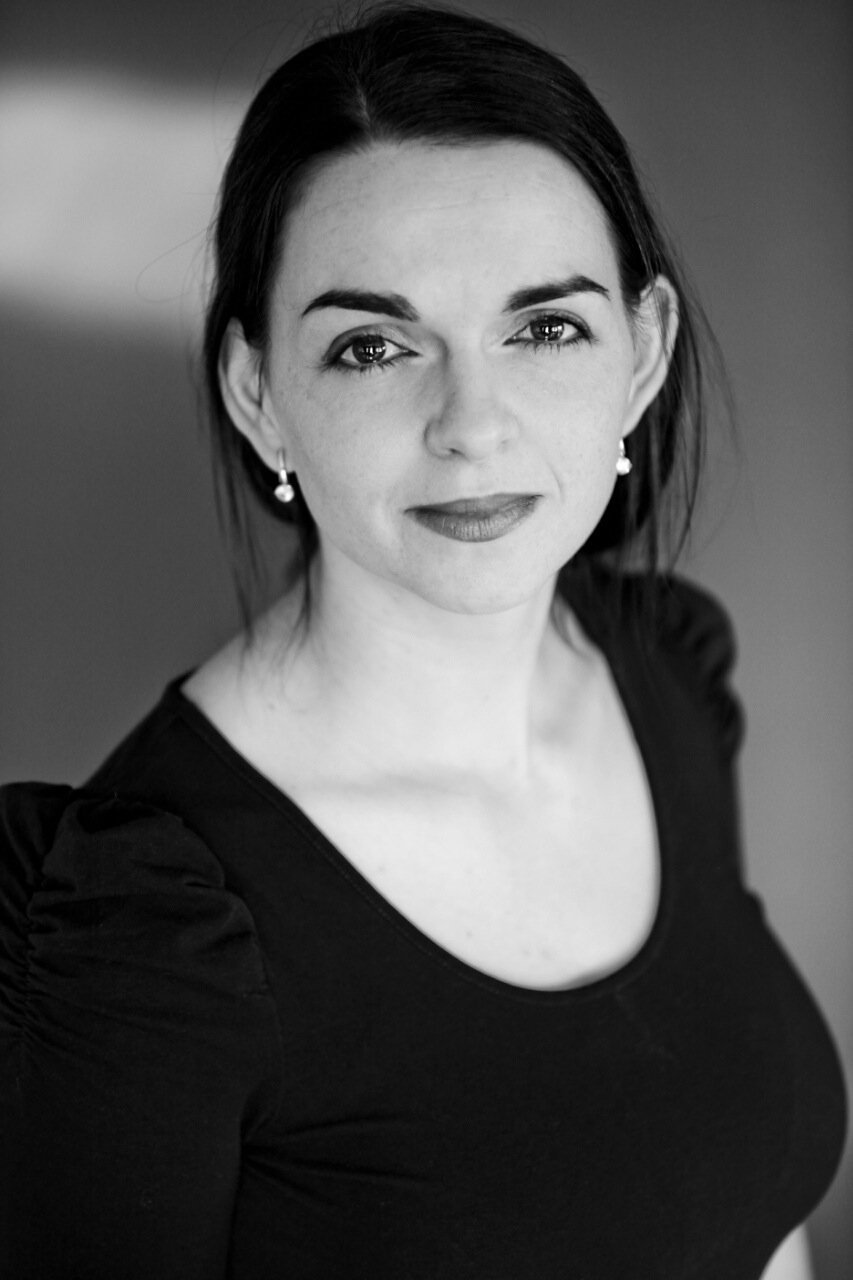